It warns of a major crisis if borrowers don’t react to its “wake-up call”. It is vital that mortgage holders identify the problem early and react quickly, whether by switching mortgage rate or term, or by opening a savings account to build up funds to pay off the loan. That said, it can be difficult to get a new mortgage now due to tightening criteria. In particular, the availability of new interest-only mortgages is sparse.

The FCA has released research showing there are 2.6 million interest-only residential mortgages which will mature — so need to be paid off — between now and 2041. Of those, 600,000 will mature by 2020.But alarming findings show 48% will have a shortfall, meaning those borrowers will not be able to afford to repay the entire debt. The FCA estimates the average shortfall to be around £71,000.

The FCA’s research indicates 90% of interest-only borrowers have some repayment strategy. But 21% of those said their chief plan was to sell their home, which effectively means they are not saving. But even those with a plan are not necessarily saving enough, given the estimate that about half are facing a shortfall.

Part of the problem comes from the endowment mortgage boom of the 1990s. Borrowers were sold interest-only loans and a linked investment vehicle called an endowment, but many of these didn’t work well enough to cover the full loan amount.

Many loans were also taken out shortly before the credit crunch, as part of the borrowing binge aimed at getting on the property ladder on the cheap, which was part of the reason for the financial crisis.

As the name suggests, with an interest-only loan you only pay the interest during the term, with the actual loan itself repaid on maturity.

Here are things to consider and steps you can take to identify an interest-only shortfall and address the problem. 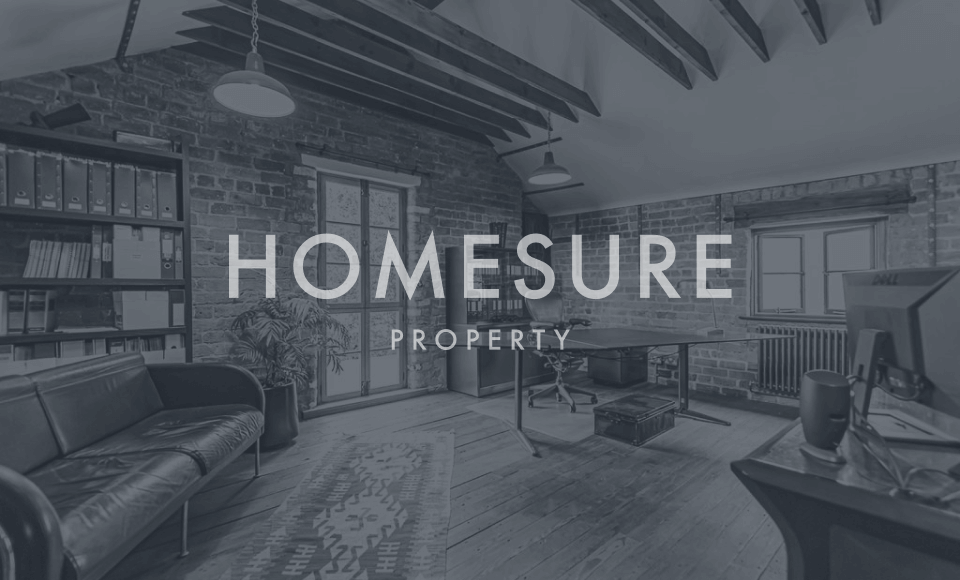 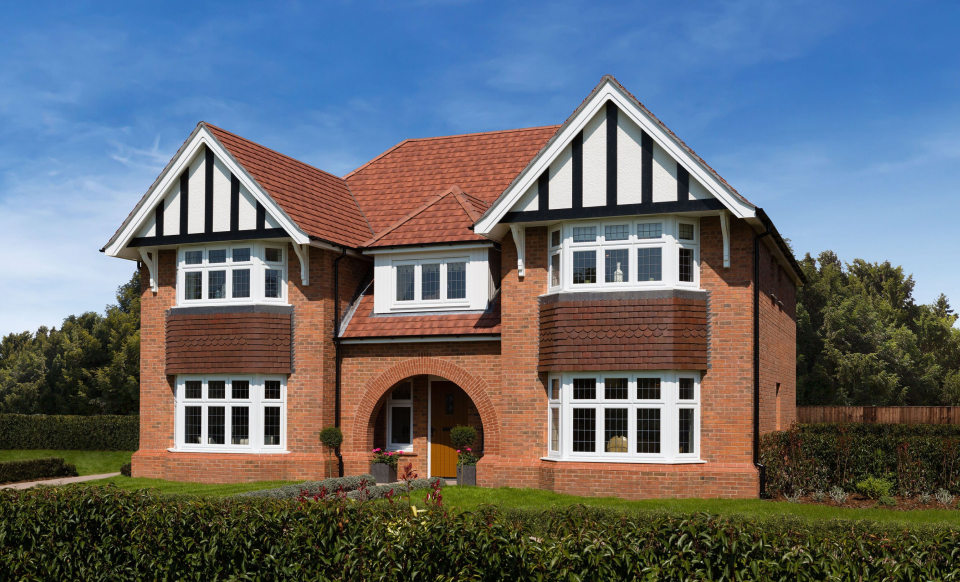